M&A advisory specializing in IT

When Paradigm Shift was established in 2011, there was no M&A advisory firm specializing in IT-related M&A. At the time, many people thought that IT companies did not have assets and were not suitable for M&A. This is because the number of mergers and acquisitions in Japan was small.

Today, many large and well-established companies, including long-established ones, are realizing the need to "improve business efficiency through IT" and "introduce cutting-edge technology", and M&A in the IT domain has become an essential part of their growth strategies. In addition, some IT business start-ups have been able to grow their businesses in a short period of time by taking advantage of the abundant resources of major corporations, and capital tie-ups with major corporations are now becoming a common strategy for growth.

The time has come for the "creation of new values" (i.e., a paradigm shift) that we have envisioned. As a pioneer in IT-related M&A advisory services, we will continue to lead the way in this field.

Paradigm Shift conducts detailed interviews to discuss your M&A needs, including future needs that have yet to be determined, and then proposes information and schemes that meet your requirements. Paradigm Shift will then use its various networks to introduce you to a suitable candidate company from among a wide range of companies. In addition, for companies that are difficult to approach or negotiate with directly, such as those with whom we already have a business relationship or those with whom we have a competitive relationship, we go in between the companies and accurately communicate the value of the seller and their wishes to support them until the conclusion of a contract.

We hold a detailed meeting with the buyer to discuss its growth strategy and provide the latest information on the IT industry and propose an M&A strategy. We can then introduce candidate companies in line with your specific M&A needs and support you in all aspects of negotiations. In addition, we support M&A in accordance with the buyer's needs, flexibly responding to the buyer's wishes such as finding a candidate company and conducting due diligence. 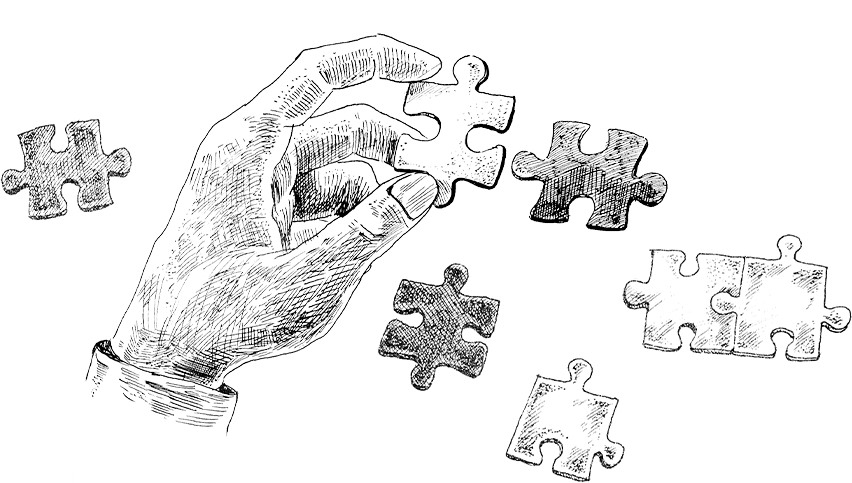 ※This is a general reference flow. A special flow can be created depending on the sell-side or buy-side situation.