What was impossible yesterday has become possible,
and what was insane has become common sense.
The world continues to change at an unprecedented pace
due to the advancement of technology.

In order to demonstrate our
unique value in this day and age,
we have made the impossible possible and
turned the insane into the
common sense in the M&A industry.

Mergers and acquisitions can't
spread in the IT industry.

The company was founded in 2011,
when the majority of people were saying that.
We specialize in advisory services in the IT sector,
which has been considered unsuitable for M&A
due to the difficulty of assessing value.

Pull-type sales, such as seminars,
have been the norm in the industry to date.
However, in order to uncover latent needs and
create better encounters with people,
we are developing a push-type of sales activity.

M&A advisory does not take risks.

As financiers and consultants,
we want to be a part of this process.
In order to provide the most appropriate
advisory services to our clients,
we place great importance on having a feel for
what it is like to be a business company.
In the IT sector,
we take risks and develop our own business.

Just as our small paradigm shift
became a mainstream phenomenon in the world,
we have continued to challenge and struggle.
There is a moment when the world will change,
just as the world has become mainstream.
Believing this, we will continue to
create new values through "IT x M&A". 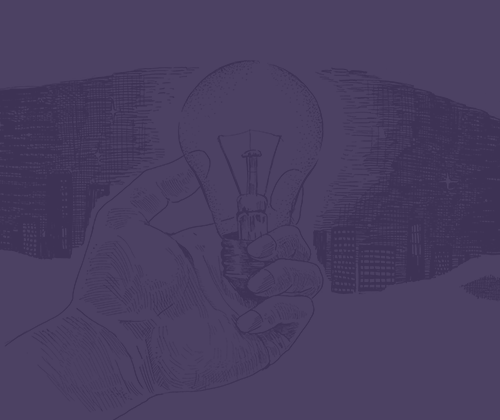