I want to be a financial player and consultant, but also a "business player".

We will mobilize all of our intellect, energy, and all of the power we have to move our arms and legs, sweat, and struggle from the same perspective as our managers. We want to help people and companies that are changing the world, and we want to share that dream with them. 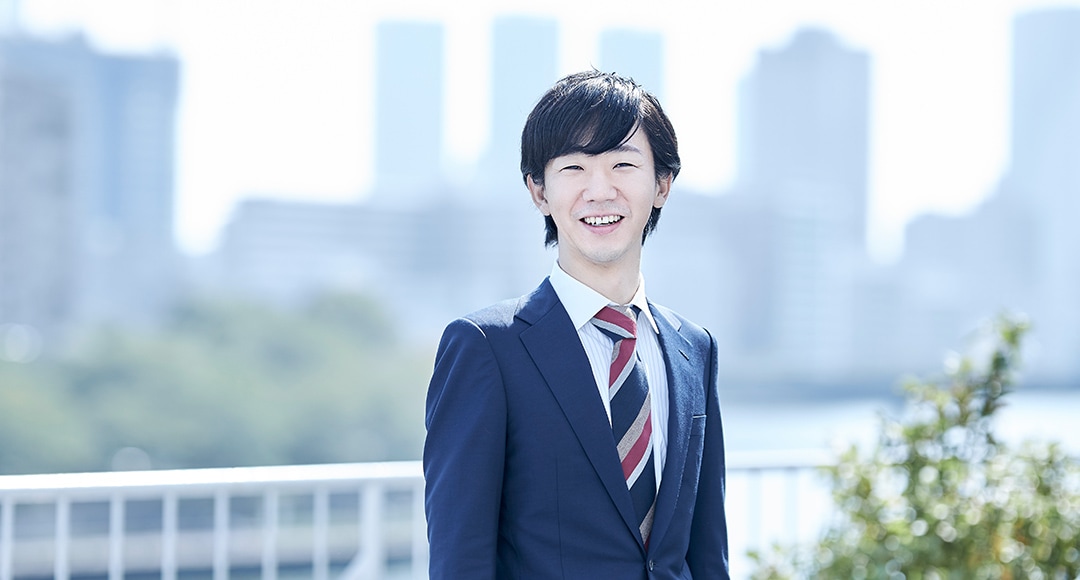 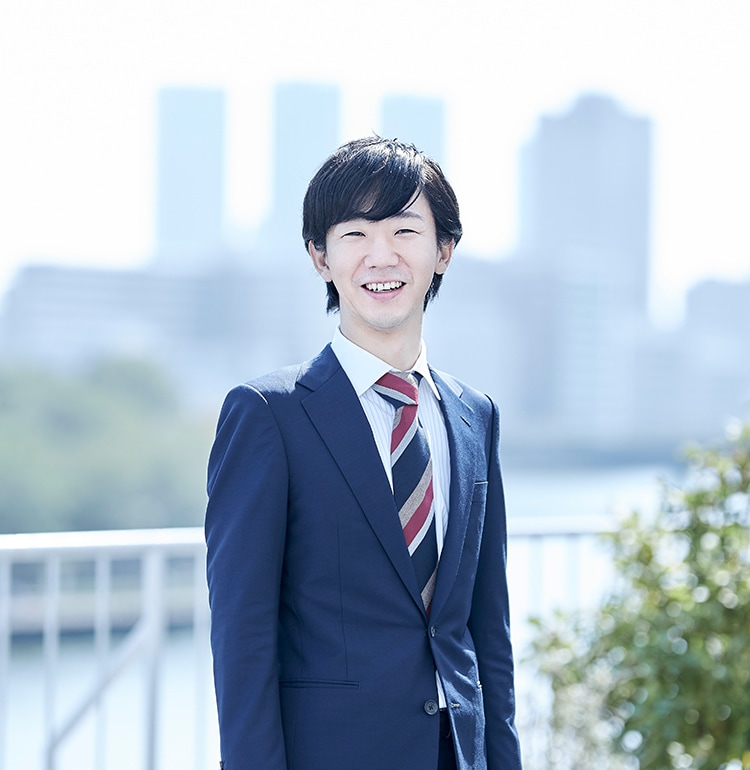 Constantly creating new values in the IT field

In January 2011, I started a company called Paradigm Shift by renting space in another company's office.

The genesis of the company can be traced back to a venture capital firm I joined as a new graduate in 2006. At the time, I was in charge of investing in unlisted companies and assisting them with their IPO process, which led me to question the existence of distortions in unlisted capital markets. However, at the time, I was unable to do anything about that question.

Later, I changed jobs at an IT venture company, where I had the opportunity to take over a service from another company that was about to close. This business transfer led me to think of a solution to the "distortion of unlisted capital markets," which had been a question I had been asking myself for some time. In other words, I thought that by maturing the corporate growth ecosystem through business transfers and M&A, which are commonplace in Silicon Valley and elsewhere, we could achieve business growth, business continuity, reduced management burdens, and focus on core businesses.

The "Paradigm Shift" that started out with this idea has now become the largest M&A operation in Japan in the IT domain.
We are now providing a full range of support to clients of all sizes, from major Japanese corporations to venture companies, from business strategy development to M&A strategy development and subsequent M&A execution. We will continue to work with our employees to help our clients solve their business challenges and formulate growth strategies.

Graduated from the Graduate School of International Sociology at Yokohama National University, and joined JAFCO in April 2006. In April 2006, he joined JAFCO, Inc. in April 2006 and has been involved in a wide range of venture investments and mergers and acquisitions, mainly in the Kanto region, ranging from venture companies to mid-sized companies. In 2011, he founded Paradigm Shift Co., Ltd. 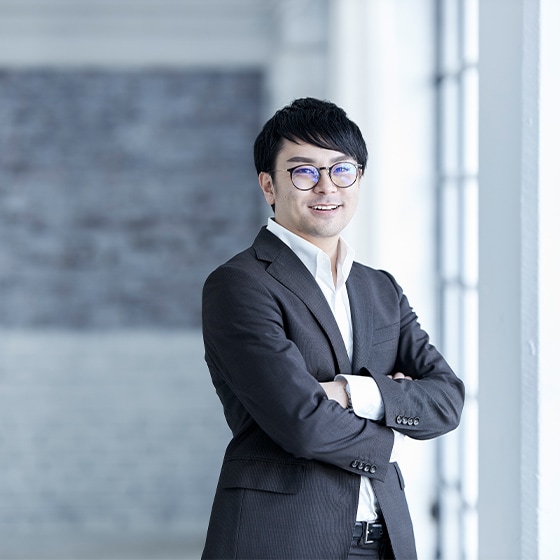 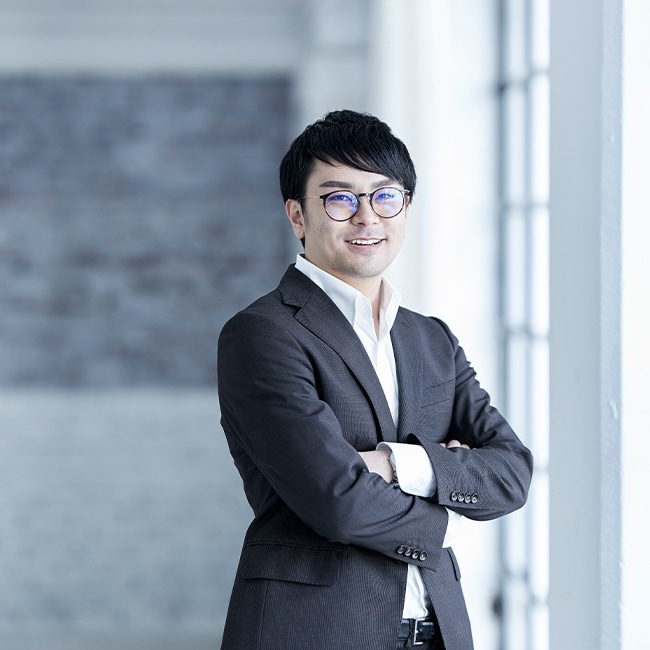 After graduating from Waseda University and the Faculty of Law, the University of Tokyo, he completed his legal training in Mito and registered as a lawyer.
At his previous job, he was involved in domestic debt collection cases requested by a Chinese trade insurance company, as well as foreign labor cases and international domestic affairs cases.
He joined the firm in July 2017. Since joining the firm, he has focused on legal support work and document preparation for each case in the M&A business as well as the firm's corporate.
For the main matters he handles, he is responsible for day-to-day liaison with client companies, schedule coordination, assisting in the preparation of internal briefing materials within the client, and sitting in on meetings with the client company's legal department and outside counsel. 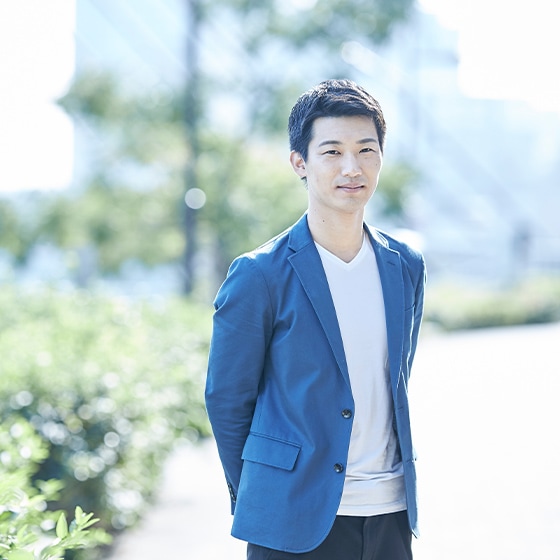 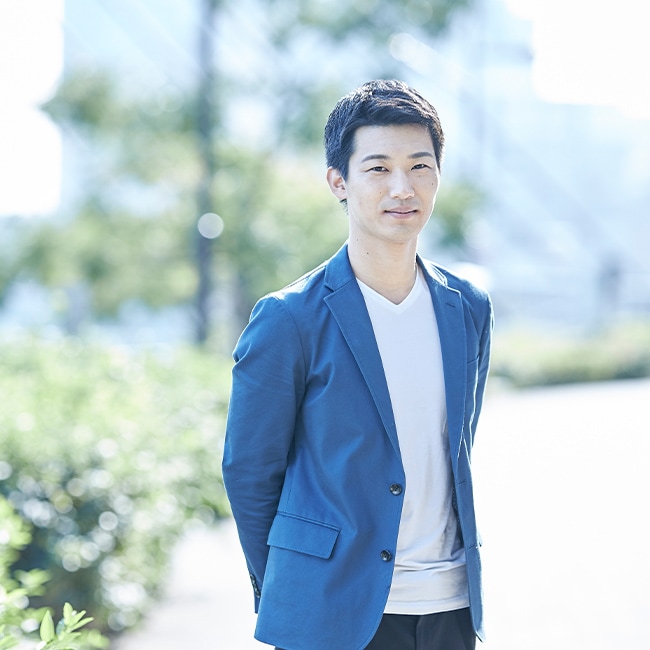 Graduated from the Faculty of Business Administration at Kobe University. After graduating from Kobe University, he joined Paradigm Shift and worked in M&A advisory services. At Paradigm Shift, he was responsible for a wide range of companies, including historic listed companies in the printing, construction, and human resources industries, IT ventures in emerging markets, and start-ups in AI, data analytics, VR/AR, and other fields.